Find out about the latest updates from
Muslim Women's Network UK.

We are looking to recruit an Advocacy Officer to support MWNUKs advocacy work to advance social justice and equality for Muslim women and girls so that policy and practice better meet their needs.

The Skin Deep series is brought to you by Kainat Javed Qureshi (@skindeep_photographer) and the MWNHUB (@mwnhub). This episode features social media activist, 'The So-Called Feminist' (@thesocalledfeminist) who discusses the meaning of feminism.

The Skin Deep series is brought to you by Kainat Javed Qureshi (@skindeep_photographer) and the MWNHUB (@mwnhub). This episode features a popular social media activist, 'The So-Called Feminist' (@thesocalledfeminist) who explains the importance of sisterhood

The Skin Deep series is brought to you by Kainat Javed Qureshi (@skindeep_photographer) & the MWNHUB (@mwnhub). This episode features popular social media activist, 'The So-Called Feminist' (@thesocalledfeminist) & explains the various perceptions of feminism.

The All Party Parliamentary Group (APPG) on Muslim Women is conducting its first research inquiry into Muslim women's experiences of maternity care. The findings will be used to make recommendations to help improve maternity care. 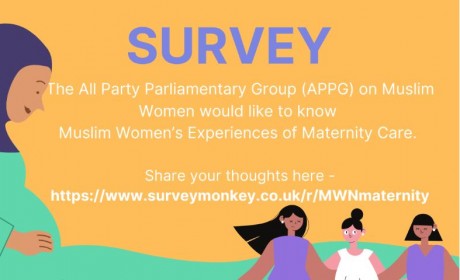 The Skin Deep Series - In conversation with Reema Zaman (Part 2)

In this episode, Kainat Qureshi speaks with Reema Zaman about her experiences as an actress and the lack of diversity in Hollywood. Reema also discusses her plans to develop her memoir, 'I Am Yours', into a film as well as other screenplays she is working on. 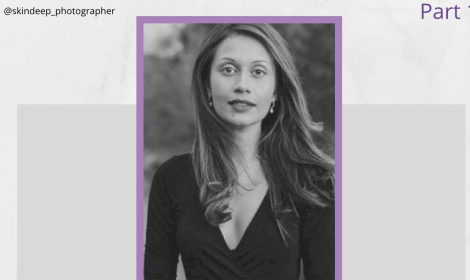 The Skin Deep Series - In conversation with Reema Zaman (Part 1)

In this Skin Deep episode, Kainat Qureshi speaks with Reema Zaman, an award-winning author and actress to discuss how she transformed her trauma into a lauded memoir, 'I Am Yours' and the inspiration that led her to writing such a book. 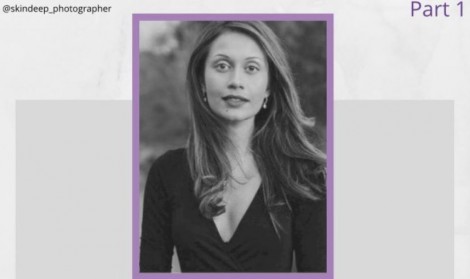 Over the last few months in particular, we have seen many calling for a readdressing of the terminology used to refer, collectively and specifically, to people who do not identify with the majority white population in the UK today. We would really like to kno 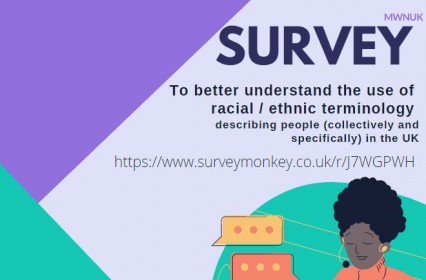 This is an audio translation of an information video by Dr Iram Sattar (GP & MWNUK Trustee). Please follow this link for the original video: https://bit.ly/3suwvJh 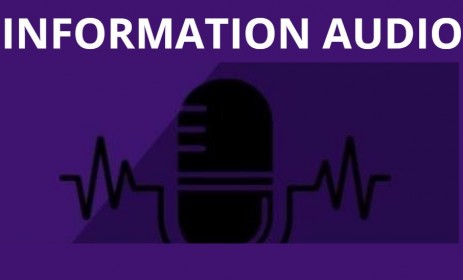 Podcast by Aamilah Begum and, Heidi Salter and Mehmuda Rais (The Endometriosis Foundation) 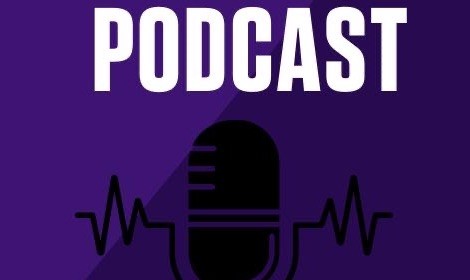 MWNUK won the National Charity Award, which is organised by the Clothworker's Company, in the category of Embracing Opportunity and Harnessing Risk. 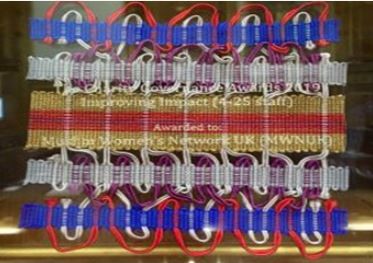 A report by Public Health England revealed that those of Bangladeshi origin, are around twice the risk of death when compared to people of white British ethnicity. MWNUK is conducting a survey to help find out why. 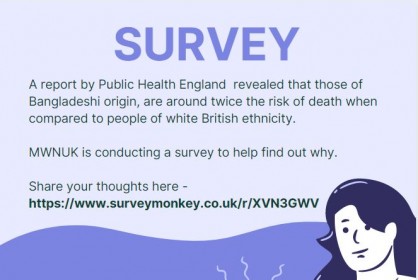