Parents have said they will cut ties with me if I leave - do I stay or go? 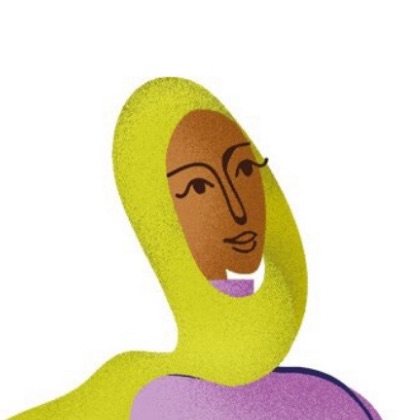