Platform to inspire, inform, empower and create debate and discussion

During each Olympics, Muslim women break barriers and make history in their own way by making it into the national team to represent their country. The first Muslim woman to ever win a gold medal though was Nawal El Moutawakel when she won it in the womens 400-meter hurdles event at Los Angeles Summer Olympics in 1984. At the time she was the only female athlete in Moroccos delegation. While there has been much progress since then, we clearly still have some way to go before Muslim women doing sports is more accepted by families and communities and they receive the necessary coaching to excel.

Although there are a number of Muslim women competing at the Tokyo Olympics this year, I wanted to highlight the women who have a very different journey to the Olympics  those in the Olympic Refugee Team. They have encountered hardship and even risked their lives by taking up a sport or because of the journey they took to escape restrictions and have freedom. Here are stories of Yusra Mardini, Masomah Alizada and Kimia Alizadeh Zonozi. 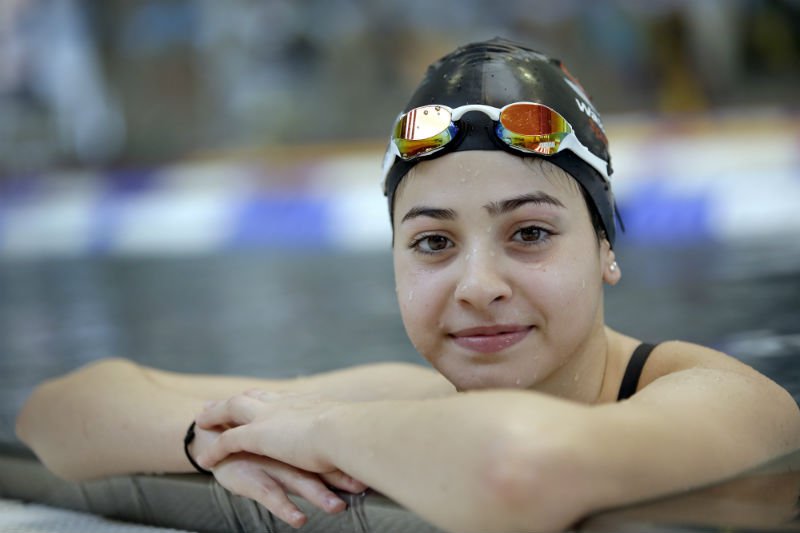 Yusra is 23 years old and grew up in Damascus, Syria. After her home was destroyed in the civil war, she fled Syria in 2015 with her sister. During her journey she had to swim for her life and also saved the lives of other refugees. After escaping to Lebanon then Turkey she was smuggled on to Greece via an inflatable boat. However, when the engine stopped working and the boat started to take on water, she went into the sea along with others who could swim and dragged the boat for over three hours. After reaching the island of Lesbos, she made it to Germany. Before fleeing Syria, she had trained as a swimmer and had represented Syria in competitions. In Germany she was able to continue with her training and was one of the first term athletes to be selected for the 2016 Olympic Refugee team. 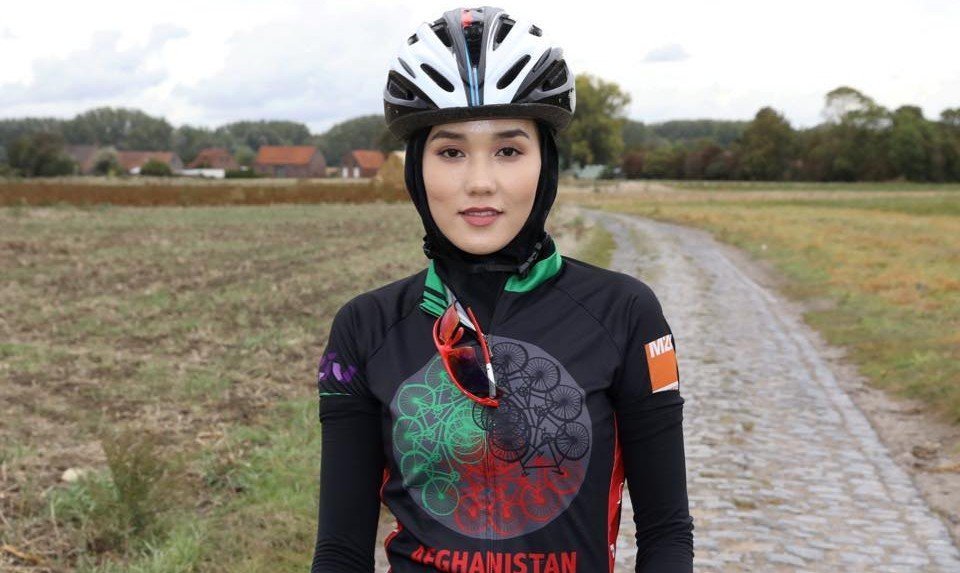 Masomah is 25 years old and was born in Afghanistan and brought up in Iran and started cycling at school. She moved back to Afghanistan at the age of ten and continued with her passion for cycling even though girls are prevented from cycling because it is considered unsuitable by the Taliban. Along with her sister, she eventually became a member of the Afghan national women's cycling team. She would regularly receive insults and threats including being pelted with fruit and stones. She escaped to France with her family in 2017 after appearing in a TV documentary titled 'Les Petites Reines de Kaboul' ('The Little Queens of Kabul'). It showed the cycling team training despite the risks and hostility. A retired French lawyer who watched it arranged for Masomah and her family to come to France on a humanitarian visa and apply for asylum. 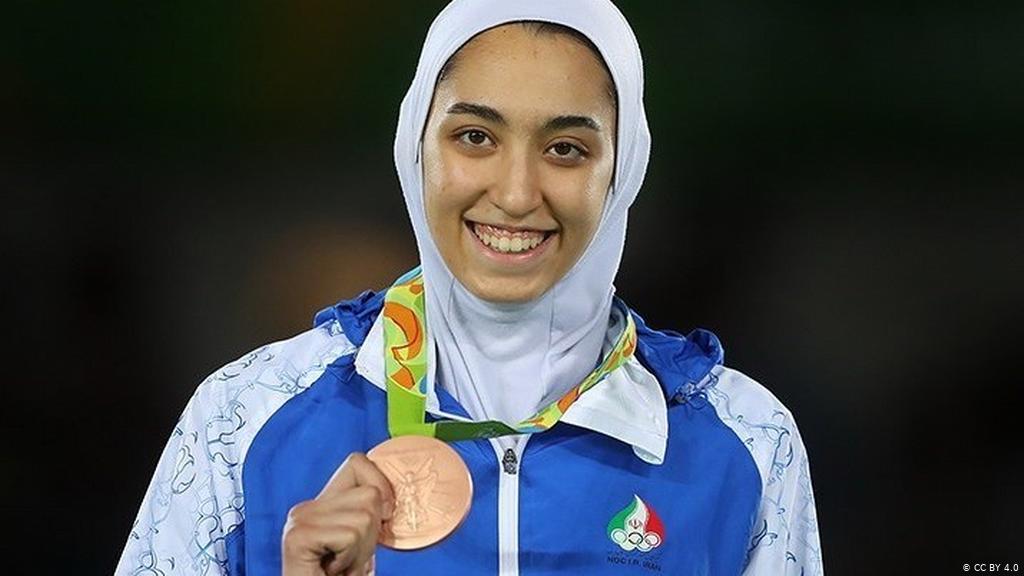 Kimia is 23 years old and was born and brought up in Iran and had made history for Iran in 2016 at the Rio de Janeiro Games when she won a bronze medal in taekwondo 57kg weight class. It made her the first Iranian woman to win a medal at a Summer Olympics. However, in 2020, she no longer wanted to represent her home country and decided to flee because she felt that as woman living in Iran she felt oppressed and had no control over her life. At the 2020 Tokyo Olympics, she caused an upset in the first round by defeating the favourite World No. 1 GBs Jade Jones, who was hoping to win a record third gold medal. Despite the stunning victory, Kimia just missed out on a bronze medal.

Note: The Refugee Olympics Team was first introduced at the last Olympics in 2016 in Rio de Janeiro Games to help bring attention to allow athletes to keep competing even if they have been forced to leave their home countries. Since then the team has tripled from 10 to 29 athletes who are competing in twelve sports at the Tokyo Olympic games. The are 10 women in the team.