Great Women of Islam: Life lessons they can teach us 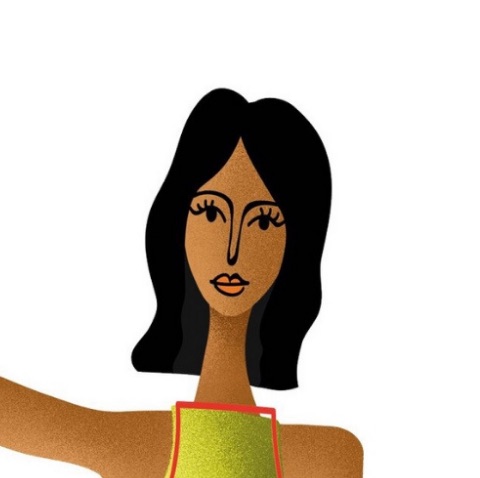 Recently, I was browsing the self-help and empowerment book section in a shop; all these expensive books were promising to change my life and eradicate all my troubles. I love being inspired by strong women, and ended up buying a book about life lessons from strong women. It was very inspiring, until I wondered to the business section of the shop and realised that as well as reading about inspiring modern-day women, I should look at women in early Islamic history, as they are the best amongst us. Here are some of them!

In a field dominated by men, Khadijah (RA) built up a successful business and traded across the Silk Road. During the siege of Abu Talib, she redistributed her wealth to the extent of having nothing left. Clearly, Khadijah (RA) was not just a businesswoman, but was also socially conscious and profit was not the main incentive. She also supported the Prophet (PBUH) with her wealth. Today, some societal structures make it harder for women to ascend and succeed in the business world. Yet, Khadijah (RA) is a perfect role model for women to nurture and develop their talent and entrepreneurial spirit. Khadijah RA's life is the best counterexample to those who infuse religion with culture and are not overly approving of women who seek higher education or establish a career.

In the Quran, Allah SWT refers to her as a "perfect example for the believers" (66:11). Whilst suffering under the tyranny of Pharaoh, Asiya (RA) never crumbled; her faith, resilience and life is a perfect testament to us all. Whilst Pharaoh thought he was strong, tyranny is weak. Despite being married to such a man, Asiya RA never succumbed to his ways. She was never cruel or unkind. Her autonomy is a very powerful statement: women can choose who, and how they want to be. Good character is a truly pious trait. Asiya (RA) could have chosen a life of comfort and of privilege, but Asiya (RA) stood up against Pharaoh's injustice, knowing what would happen to her. Sometimes, it is easy to live a life of comfort and be reluctant to face the repercussions of other people. Asiya (RA) teaches us that women can be brave and bold. Living authentically is very empowering.

Her most renowned role was in the battle of Uhud, shielding the Prophet (PBUH). When the battle commenced, Nusaybah (RA) tended to wounded soldiers and brought water to thirsty soldiers. However, when the Prophet's life was in danger from the enemy, she sprang into action with her bow and arrow and formed a human shield to protect him. It is said whenever the Prophet (PBUH) turned in the Battle of Uhud, he would see Nusaybah (RA) fighting to defend him. Her legacy serves as a reflection of empowered Muslim women and a reminder that women are capable and equal to men. We should remember her strength and determination and try to honour her example in our own lives, inshallah.